OF INTERNATIONAL EXPORT
OF PIG BREEDERS. 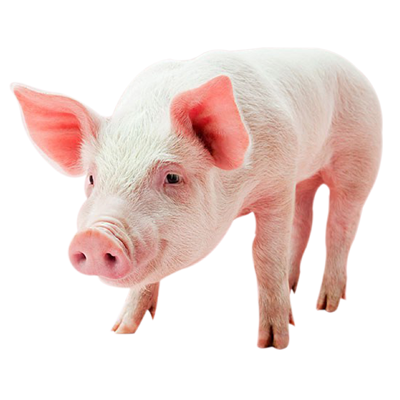 Francexporc is a French specialist in the export of breeding pigs by land, air and sea.

Francexporc working with the best swine breeding organizations whose objective is to obtain the most prolific breeders with good growth producing quality carcasses with low consumption index. 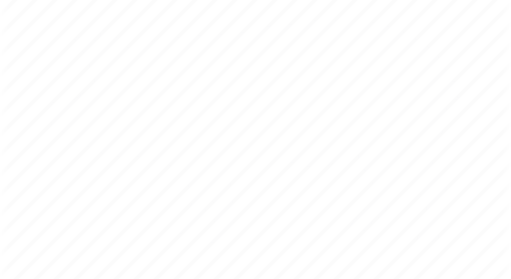 I’m 53 years old and graduated with a degree in transport and logistics. I spent the bulk of my career in a variety of international transport companies in management and business development roles.

How did you come to learn about Francexporc Services and Jacques Drioux ?

As part of my business and commercial roles, I had heard about Jacques Drioux. A mutual acquaintance enabled us to meet and discuss our personal and professional histories, about what we both wanted to achieve professionally, and our vision for the future of live animal transport.

Why did you decide to take over the business of Francexporc Services ?

As an employee with 30 years of management experience, I wanted to make the leap to become an entrepreneur. As a specialist in international air transport, I had noticed for the last several years that there was a growing demand for the international transportation of live animals and that there were very few specialists in the field. I am originally from Morbihan in Brittany and I wanted to return to my home region to pursue my business plans.

Jacques Drioux’s highly specialised knowledge and expertise of the pork and beef industries, his professionalism, the fact that some of his customers were based in Brittany, his reputation in professional circles, my own professional network and my expertise in international transportation, combined with my entrepreneurial drive, amounted to a winning ticket for the future.

What are your short and medium term plans for Francexporc Services ?

Francexporc Services has become the sales and marketing arm (Francexporc Services and Porc de France) of the Celtic Freight Consulting Group, which I launched. Jacques and I are now partners with a two-year collaboration agreement involving the progressive transfer of knowledge and expertise as well as the customer base. By listening carefully to our customers’ needs, we enhance the impact of our role as a provider of logistics and promotional services for the pork industry by delivering practical, competitive logistics and transport solutions, working closely alongside the DDPP and DGAL to ensure that the animals’ wellbeing is taken into account.

We are also progressively expanding our expertise to cover other animal sectors including the beef and equine industries.
We are developing and strengthening our partnerships with airports that specialise in the transport of live animals (in Brest, Vatry and Roissy Charles-de-Gaulle) that are near quarantine zones, and to reduce the time taken to transport the animals by road.
My aim is for Celtic Freight Consulting to become the leading French specialist in the international air transport of live animals, and to achieve this by building on the support and cooperation of the company’s current and future customers.

I am 75 years old and I graduated from the Chesnoy School of Agriculture. I started my career in 1963 as a record keeper at the Institut Agronomique, working on the genealogical record of the French pig industry, specialising in Danish-type pigs. My role involved visiting all the breeders who were members of the association as part of a record-keeping exercise, visiting each breeder throughout France twice per year, from Dunkirk to St Paul de Vence.

The breeders would present their breeding stock to us to be entered into the genealogical record and we would judge the animals based on their phenotype; their development, poise, conformity with the breed standard, their nipples, and their typology. We also organised pig-breeding contests in the breeding regions and at the Paris Agricultural Services.

How did Francexporc Services come about ?

The various pig breeding associations merged in 1977 to form UPRA PORCINE. The various methods of selecting and evaluating pigs had evolved, and the health of breeding animals was fully understood. As part of my role to promote this body, I created an organisation to support the sales of breeding pigs for export under the name of Francexporc and, in this context, I was involved in a number of events with the international pig breeding community, including Rassegna Suinicola at Reggio Emilia in Italy. In 1994, UPRA Porcine was wound up and I decided to create my own business, Francexporc Services.

What were the major milestones in the development of Francexporc Services?

From 1994 onwards, thanks to the contacts that I had built up during my career, I was able to develop export sales of breeding pigs to Italy, Spain, and Portugal. From 1998 onwards, following a request from Dutch breeders who had settled in Brazil, I organised the transportation of over 5,000 breeding pigs to the country. In the 2000s, after the Chinese market had opened up, I organised the shipment of 500 breeding animals by boat, all of which reached the port of Shanghai in the PRC safe and sound. As air transport became more widespread, and the 747 Freighter was more widely used in particular, I accompanied a number of shipments to Narita Airport in Japan, followed by Seoul in Korea, between 2005 and 2010.

China highly values the genetic quality and health of French breeding pigs, and I have shipped over 20,000 breeding pigs to the country. I have also shipped to over 70 countries, especially in Asia, but to the USA and Canada as well.

Why have you decided to hand your business over to Laurent Poussart?

At the age of 75, I am still passionate about my business but I wanted to hand over the work that I had completed and secure a lasting future for it. Meeting with Laurent Poussart reassured me that this was the right thing to do. Pig breeding is a mature activity but it still has lots of scope to develop in the future. The expertise that I have developed can be transferred to other animal species, especially the beef industry, and I think that Laurent Poussart and his business, Celtic Freight Consulting, are more than capable of meeting these challenges and growing our customer base.

What is your vision of the market for Francexporc in the future?

There are still markets that are there for the taking in the countries around China. There is lots of demand in Africa, but there is a need for political will on the part of governments before pig farming can take off there.

First sales of breeding in Brazil

500 breeders are transported first by boat to China

Opening the Japanese market and Korean

2500 breeding shipped to Korea and Japan